Since the new game for quality competency has been officially announced by myself, I thought I would give you more details about what it will be and how it can help. Yes, the community really plays a role in this, a big part!

I have made a kind of alpha number 1 game of baldi's basics free exclusive edition, with hidden events everywhere. Some of them are hidden by riddles and tricks so complicated and deviant and so dark that my mind will not have the chance to find them alone! That's why, at the beginning of the one-day broadcast of Baldi's Basics fans, I'm going to launch the alpha game (obviously free) on itch.io, GameJolt, indieDB and gamebanana, giving ALL several hours to play the game. Play and look for secrets! That way, when mediagamesguide plays it, everyone can bombard it with the secrets to find the most valuable prizes, as well as any other advice or trick he has discovered! Whatever the total of that if a fan at the end of its quality transmission, that's how much I have to donate!

Of course, there will be some guidelines for this. I will post the rules for this next week and update those guidelines and rules until the transmission begins, so all of this is subject to change as the project evolves.

But one thing is for sure, you'll be playing a role! The Baldi's Basics community and everyone who wants to help will be the first to get the game, so it's up to you to find the secrets, the treasures and the great prizes!

Now, I know that I have done some furtive things before (like writing 31871 in version 1.4.1 of baldis basics), but I will admit that I have overcome myself here and, honestly, they do not have many possibilities. I feel pretty sure that I won't have to donate much, and I can keep my cash. You may have to give up $ 9,000, $ 1,000,000. But just for the sake of the conversation (not that this is possible for any of you), will I donate up to half a million dollars if MediaGamesGuide can find it.

No mom20 days ago

NO!. This is for pc ONLY

Reply
No mom20 days ago

Sorry This is Pc version SORRY ABOUT THAT

YOUR RIP OFF OF BBRMS I HATE U

You Are Blocked!, Not Big Surprise!

That not stop me, I'm super nostalgia games, and you really thought blocking me do good aleast ban me or something.

i know u love me

The Full Version of baldi basics will be released on Steam ??

İ have 3 brothers they are named suck, my, dick.

bro your brothers names are epic

thanks and suck my dick pls

Please don't make paid mods. This is dumb and stupid.

The 2nd Public Demo Is Not Paid

I bet your gonna make the full release paid tho

and don't lie to us limon, we know you want to get a quick buck out of this

isn't it illegal to not only make a game that was already made cost money but also make a mod of it cost money?

Sorry but this is event

i Have plans for public demo of free exclusive edition but respond the question:

more to send me pictures for fanarts

what item does the loud noise bag mod? 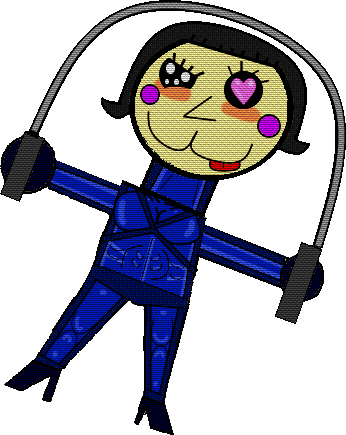 1st tell me what does it mod 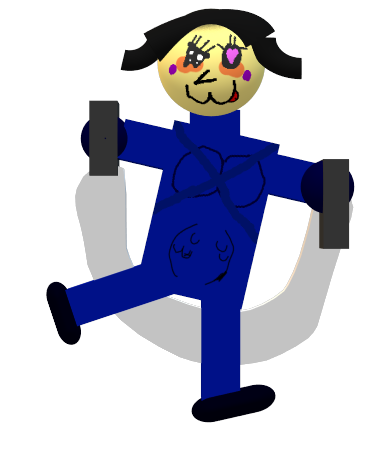 need one she need FLEX

why are you talking about donating in this, your not really making anything "original" your just modding decompiles, if maybe you made your own decompile it would be pretty nice

Well it cannot be found in that map so you can only get that item from Gifttany, Crazy machine and the gift box.

the kickstarter map 1 inclede the padlock and posters of attention school and scissors and merry base of play ground???

Well that map doesn't have an outside area so there's no merry base of playground. 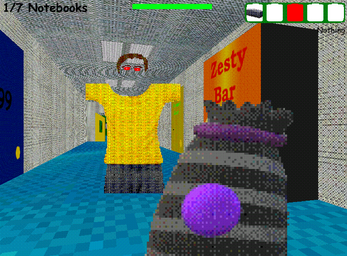 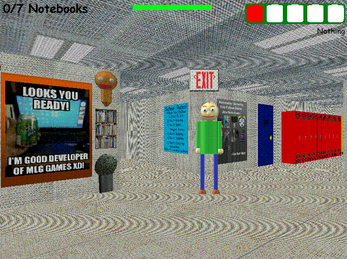 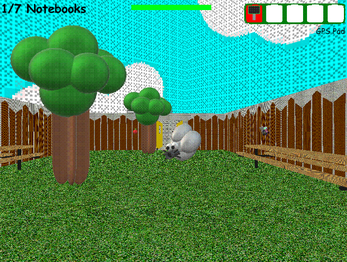 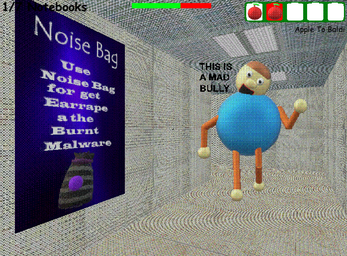 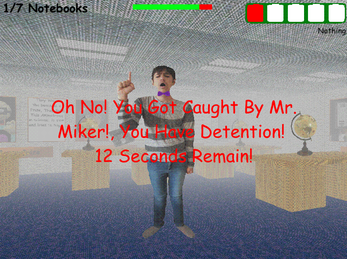 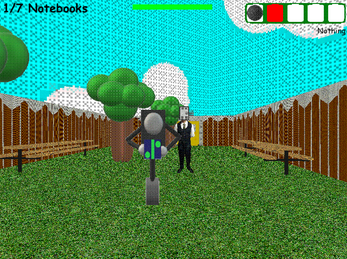 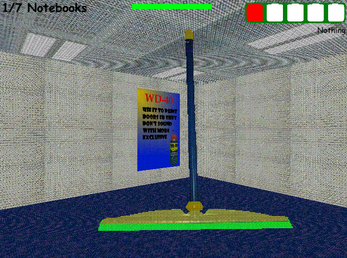 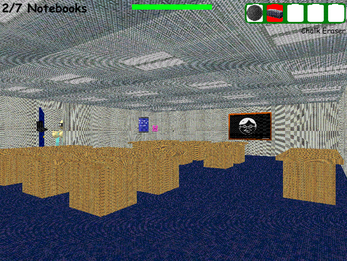 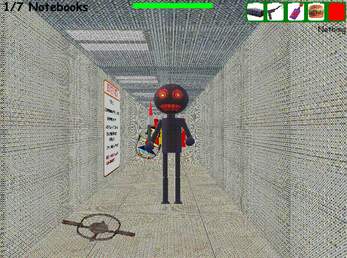 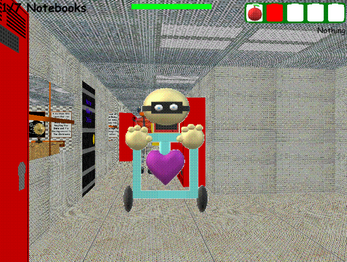 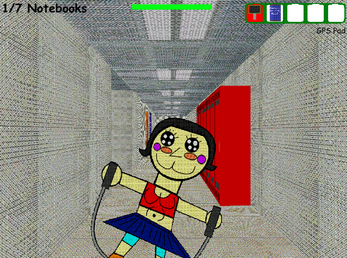 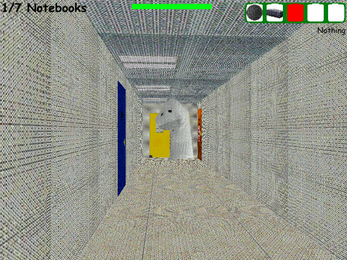